It’s estimated that 21% of all Michigan drivers do not have the no-fault insurance required that’s required by law. If you’re unfortunately in a car crash, this means you have a 1 in 5 chance of being unable to get full compensation for your injuries from the at-fault driver. 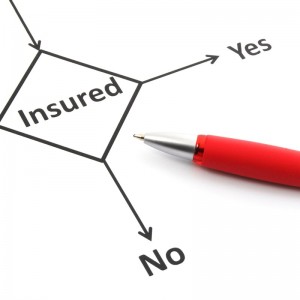 no-fault PIP benefits from their own insurance carrier, regardless of who was at fault for the collision. In addition, injured persons may be able to bring a claim against the at-fault driver and that driver’s insurer for damages sustained in excess of the statutory caps on PIP benefits. Injured persons may also be able to make a claim against the at-fault driver for pain and suffering damages.

However, if the at-fault driver does not have the required Michigan no-fault insurance, an injured person may be without any recourse for collecting damages in excess of the PIP benefits from his or her own auto insurer.

So how do Michigan drivers protect themselves? By purchasing uninsured motorist coverage.