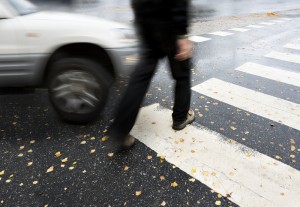 Summer is here … and that means warm Michigan days and nights. It also means more pedestrians and cyclists on the roadways.

With that in mind, the Michigan Secretary of State’s Office is reminding motorists — especially teenage drivers — that they need to take extra precaution when encountering vulnerable roadway users, including cyclists, pedestrians and wheelchair users.

In a June 28, 2016 bulletin, the Michigan SOS asks that motorists keep the following in mind: 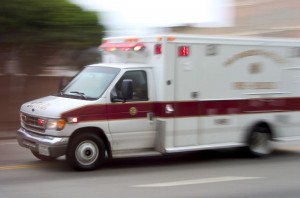 A measure is pending in the Michigan Legislature that would stiffen penalties for motorists who injure or kill vulnerable roadway users. That legislation, Senate Bill 1029, was introduced June 9, just two days after five Kalamazoo cyclists were killed and four others were injured when hit from behind by a pickup truck. The driver of that pickup truck has since been charged with five counts of second-degree murder, four counts of reckless driving causing serious impairment and five charges of operating a vehicle while intoxicated causing death.

Cycling advocates, including the League of Michigan Bicyclists, are also focusing on other legislative efforts, including:

If you’ve been injured in a bicycle or other accident involving an automobile, contact the attorneys at the Sinas Dramis Law Firm to assess your situation. Over the years, our personal injury lawyers have helped thousands of injured people and their families fight for their right to seek justice from those who have negligently or wrongfully caused them harm.